The greeting “GoCougs” shared by all in the Washington State University community, from staff, including President Kirk Schulz, to faculty, current students, and alums, likely sets WSU apart from the rest of academia.

When I think of “GoCougs,” which sometimes gets shared with me as a greeting because, despite being a Gonzaga grad, I’ve had various ties to the Pullman campus, I try to envision a universally shared Princeton greeting of “GoTigers” or a UCLA “GoBruins.” Or even the University of Oregon president greeting all with a “GoDucks!”

And thus, it’s not surprising that an organization apparently unique in the academic world has emerged and grown across the state and beyond called CougsFirst! It’s a business network that encourages WSU alumni and friends to interact with each other in a business environment.

CougsFirst! seeks to educate WSU alumni and friends about businesses owned, managed, and affiliated with WSU alumni and encourages Cougs to do business with those in the network.

“It’s about Cougs doing business with Cougs,” explained Seattle radio personality and podcaster Paul Casey, who was among the early supporters of CougsFirst!, which was formed In 2010. “We have about 300 in the network now but with 250,000 alums, who knows what the next level could be.”

A trade show, which was the idea of Coug-alum Debbie Nordstrom, attracted 45 to 50 exhibitors to the Bellevue Hyatt, and the idea has led to semi-annual trade shows where Coug-alum companies display their products and seek business.

Casey got involved first as a financial supporter by subsidizing a booth at the trade show and became a board member about four years ago. 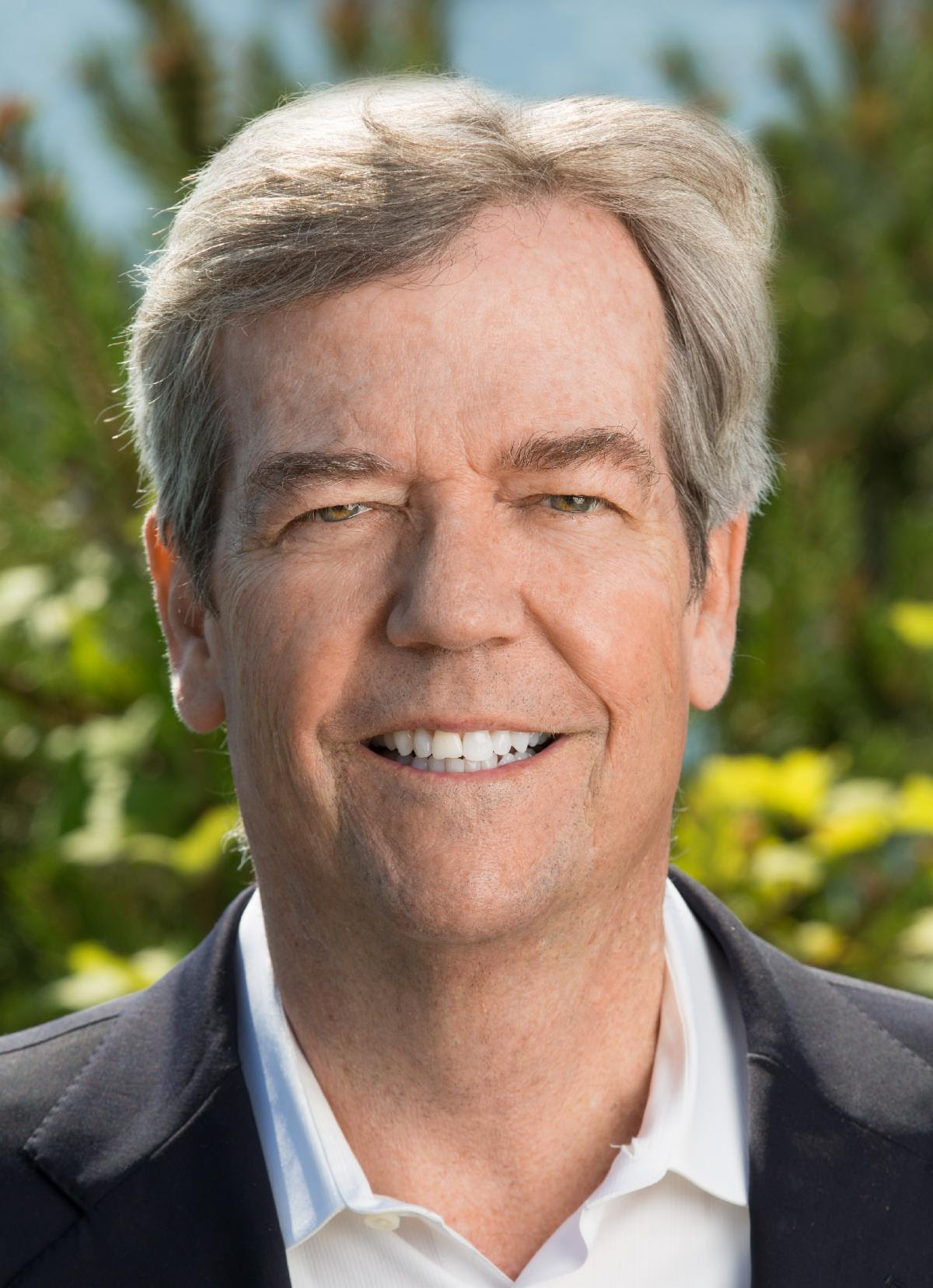 Seattle radio personality
Paul Casey sees Cougs First!
as 'Cougs doing business with Cougs'I used the word “unique” because, apparently, WSU is the only institution of higher ed where an administration, faculty, and alum group has come into being with the sole purpose of supporting companies and businesses created or run by alums.
The organization hired its first executive director last March, turning to a highly successful local Pullman business owner, Tony Poston, to guide the organization going forward.

His firm’s sales pitch is simply “If you’re a current, full-time college student with an entrepreneurial spirit, we’d love to meet you. You’ll work with organizations on your campus to select designs and merchandise for events and other marketing initiatives.”

Poston noted that, for the first time, next year’s spring trade show will include a career expo, bringing “hiring” into the “products and services” focus of the event, given the challenge that finding the right employees has become.

The organization was just struggling to survive when, a decade ago, prominent Seattle business owner and family-business supporter Howard S. Wright III, then a member of the board of governors of the WSU Foundation, leaped in.

Wright is a member of the iconic multi-generation Howard Wright Seattle family that, among other things, owns and operates the Space Needle. He is head of the Seattle Hospitality Group that he created 20 years ago and chairs today to support family businesses.

He recalls that he went to the late WSU President Elson Floyd and said, “we need to get behind this effort.”

So they did become key supporters of the effort, then being championed by Bellevue financial advisor Glenn Osterhout as the leader of the effort.

Intriguingly, Osterhout had already led the WSU part of an effort to convince the 2008 Legislature to turn down a proposal by the University of Washington to have the state provide $300 million of the $600 needed to refurbish Husky Stadium.

He enlisted the help of alum Mike Bernard, a Bellevue business tax advisor who was a member of the board and an officer of the Association of Washington Business, who told me “rallying Cougs to that effort to halt the stadium funding paid off.”

Perhaps, but before that legislature was even a month old, the lawmakers, guided by House Speaker Frank Chopp and Senate Majority Leader Lisa Brown, tossed cold water on the idea. Both evidenced concern as the recession that slammed home later that year was already showing signs of what was coming.

As Overhout, who had been WSU student body president, was seeking to get the CougsFirst! group underway soon after that, he turned to Bernard to join the launch team. That team also included Cougar football legend Jack Thompson, Rob Tobek, and Paul Dent, executives with USI Insurance, and mortgage banker Kyle Basler.

Schulz, who succeeded Floyd after his death from cancer in June of 2015 as WSU president, has been a strong supporter of CougsFirst!, providing an endorsement that Casey says is “vital to our organization.”

“It gives us instant credibility with any organization inside or outside of WSU,” Casey added.
‌
Legendary 'Throwin' Samoan' Jack Thompson created Quarterback Golf Tournament in 2019 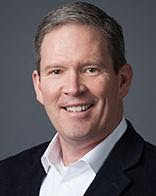 Mike Bernard credits WSU alums' effort in 2008 legislative defeat of proposal for $300 million in state dollars for renovation of Husky StadiumSchulz explained his support, “CougsFirst! is taking engagement of alumni and friends with Washington State University to the next level. And it is building out a network of Coug leaders, entrepreneurs, business owners, and community leaders with one thing in common – supporting Washington State University.”

Thompson, nicknamed the Throwin’ Samoan for his Samoa roots, set an NCAA record for most passing yards in his 1978 senior season and was a founder of CougsFirst! He brought an annual Quarterbacks Classic golf tournament to the organization three years ago.

Football fans will recall that Rypien and Bledsoe, like Thompson, had NFL careers following their WSU time, with Rypien guiding the Washington team to the Super Bowl title in 1992 and being named the game’s MVP.

The quarterbacks were not the only sports figures involved with CougsFirst! since Mikal Thomsen, majority owner of the Tacoma Rainiers, has been a member since the organization launched, And Casey is among the minority owners of the Tacoma franchise.

“We often get contacted by someone at another school asking how we put CougsFirst! together,” he said. “Our first inclination was to say ‘go to hell! Then some of us thought that maybe helping others could be a source of income.”
Tweet
Tags:
Mike Flynn business corporations people
Three 'women of influence' in Cle Elum could compe...
Huntsman World Senior Games 35 years on, a vision ...