The Harp Turns 10! Reflections on a decade of notes on people, politics, and life 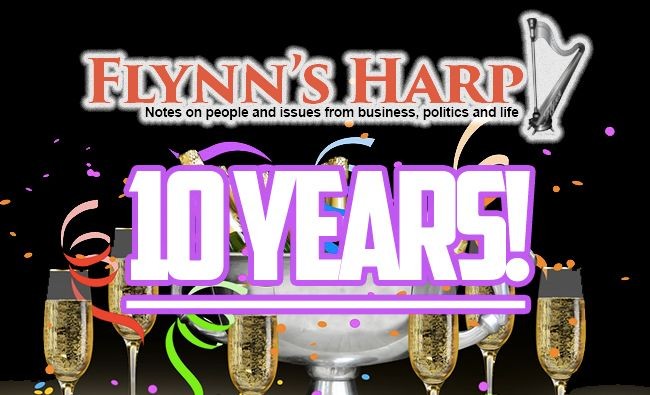