WA legislature and Congress in crosshairs over consumer privacy 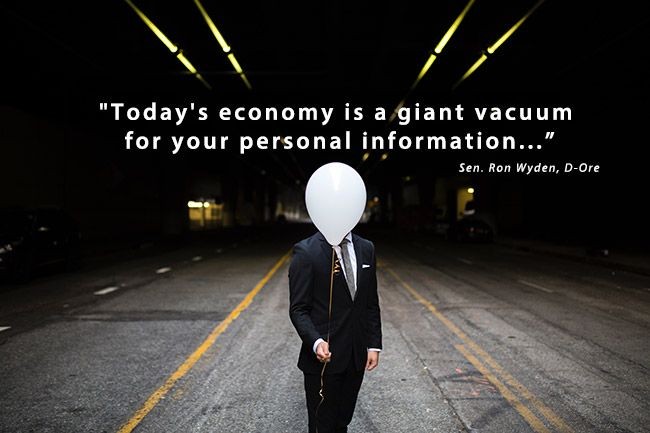 Tweet
Tags:
Mike Flynn Government business corporations issues Politics
The Future Role Of Newspapers And To Whom It Reall...
WA legislature and Congress in crosshairs over con...