Flynn's Harp
Mike Flynn
3547 Hits
The career of Bryan Hoddle, one of the nation's most recognized and honored track and field coaches whose attention to developing young athletes and counseling coaches came to include aiding disabled athletes and now wounded veterans, provides evidence that the chain of fortune forged by fate is sometimes composed of remarkable links. 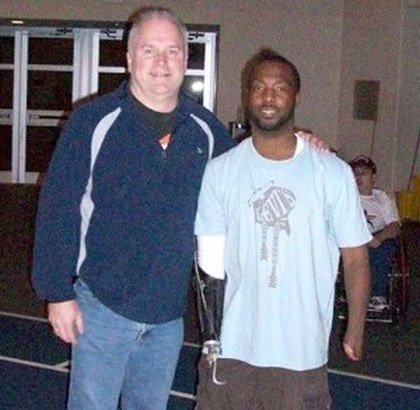