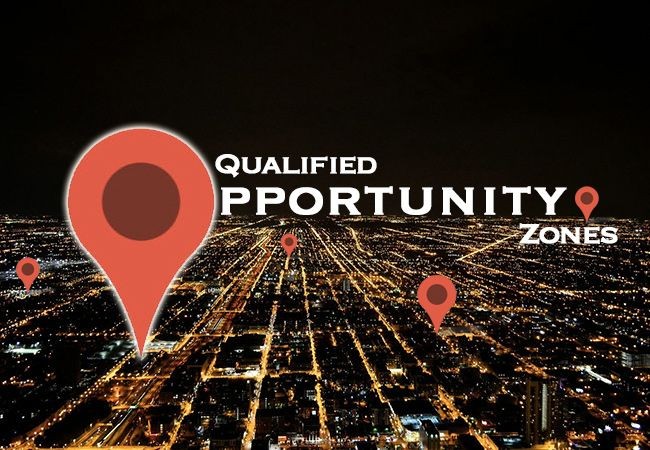 "Opportunity" was the keyword for one of the most interesting provisions in the massive tax cut measure of 2017, a section providing for what was named Qualified Opportunity Zones. The QOZ, as they are known, are a device basically intended to allow the wealthy to defer capital gains if used to help the poor and create jobs. 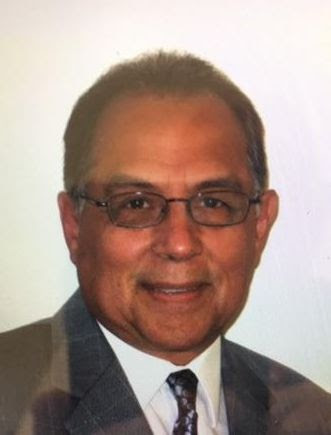 Ralph IbarraCARES, the Coronavirus Aid, Relief, and Economic Security Act, opens the door to several interesting opportunities in addition to its basic focus on getting survival funds and loans to businesses. Opening the door to QOZ businesses would merely be a creative byproduct.

The possibility of a fortuitous convergence of two legislative packages, one borne of a surging economy and the other of an economy threatening to sink to a 90-year low point, provided a sign of hope for some who have been focused on Opportunity Zones since the tax-cut legislation was passed.

Basically the QOZ provision allowed temporary deferral of capital gains that are reinvested in geographic areas in each state designated as Qualified Opportunity Zones. Those are census tracts, selected in each state by the governors but they needed to include economically distressed communities. In other words, job-creating investment opportunities.

The key opportunity the CARES Act is meant to provide is billions of dollars in various categories to help small and mid-sized businesses survive and begin moving back toward where they were before.

But without distracting from that key goal, there are other opportunities that could improve the fortunes of some businesses when the economy is restored or is moving toward being restored.

And one is the kind of businesses the Opportunity Zones were designed to spur into existence and provide growth with capital gains millions.

The opportunity to use those capital gains benefits of individual taxpayers in "partnership" with the federal dollars in the CARES Act to restore economic viability for small businesses in areas that will have a harder time coming back is an energizing concept.

Particularly that's true for businesses in smaller and mid-sized cities who fear they will be left out of the federal stimulus dollars distribution or short-changed.

My longtime friend Ralph Ibarra, a fan of the Opportunity Zones idea from the outset who has delved deep into the details of the tax-break legislation in his Diverse America consulting business, says he felt it was a "golden opportunity" to provide a chance for investor dollars to work with federal dollars.

"QOZ Fund investments in small business concerns can be amplified with the provisions contained within the CARES Act," Ibarra suggested.

The CARES Act focus also represents a significant opportunity for innovative banks to build relations with small businesses by reaching beyond their roster of clients, but for some reason, many banks aren't doing that.

"Many banks are limiting applications to current customers or to certain-sized customers and while we are prioritizing our customers, as you would expect, ultimately we expect to help non-customers as well," Mason said.

As Ibarra observed when we discussed banks using the funds for business development, "when banks show themselves as human, they make customers for life."

Another opportunity that could emerge beyond survival is the CARES dollars that can assist the little-known small business development centers (SBDC) to build relationships with the small businesses that have been supposed to be their target.

CARES provides $240 million for the SBDCs, an arm of the U.S. Small Business Administration (SBA), to create the engagement with small businesses that have only been marginal at best.

The Washington SBDC, a member of the national SBDC program, is a network of nearly three dozen expert business advisors in nearly three dozen communities across this state located in places like chambers of commerce or port districts.

The state SBDC network is governed by a cooperative agreement between Washington State University, which is the statewide host of the program on its Spokane campus, and the U.S. Small Business Administration (SBA).

Recovering from this economic crisis could bring with it, for small business, the SBDC services of helping small-business owners and entrepreneurs start, grow and transition their businesses that have been sadly outside the radar screen in the past.

Conrad Lee, the Bellevue city council member and former mayor who was SBA regional administrator from 2002-2004, told me "many businesses don't know how to access the funds."

Noting that not all banks are SBA lenders, he said SBA must work with all banks to assist small businesses to access the money and help.

"The one objective must be to help business survive,".Lee said.