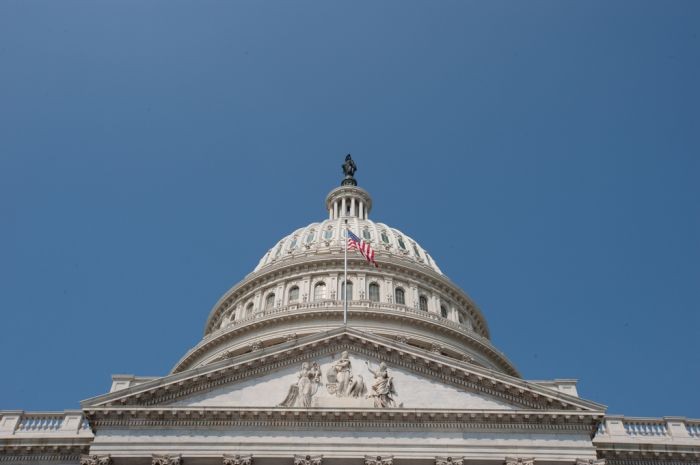 Former Washington Congressman Brian Baird feels an understandable bit of personal satisfaction that legislation he originally created 15 years ago played a key role in the razor-thin victories of the two Democrats from Georgia that gave control of the U.S. Senate to Democrats in this 117th Congress.

Actually, the role played by Baird’s legislation was in the defeats of Sens. Kelly Loeffler and David Perdue, the two Republican Senators beaten by John Osoff and Rev. Raphael Warnick.

In both races, substantial stock trades by the incumbents got significant visibility at a time when the suffering caused by the pandemic and the widespread economic hardship of the average Georgians were bound to play a role in voter decisions. 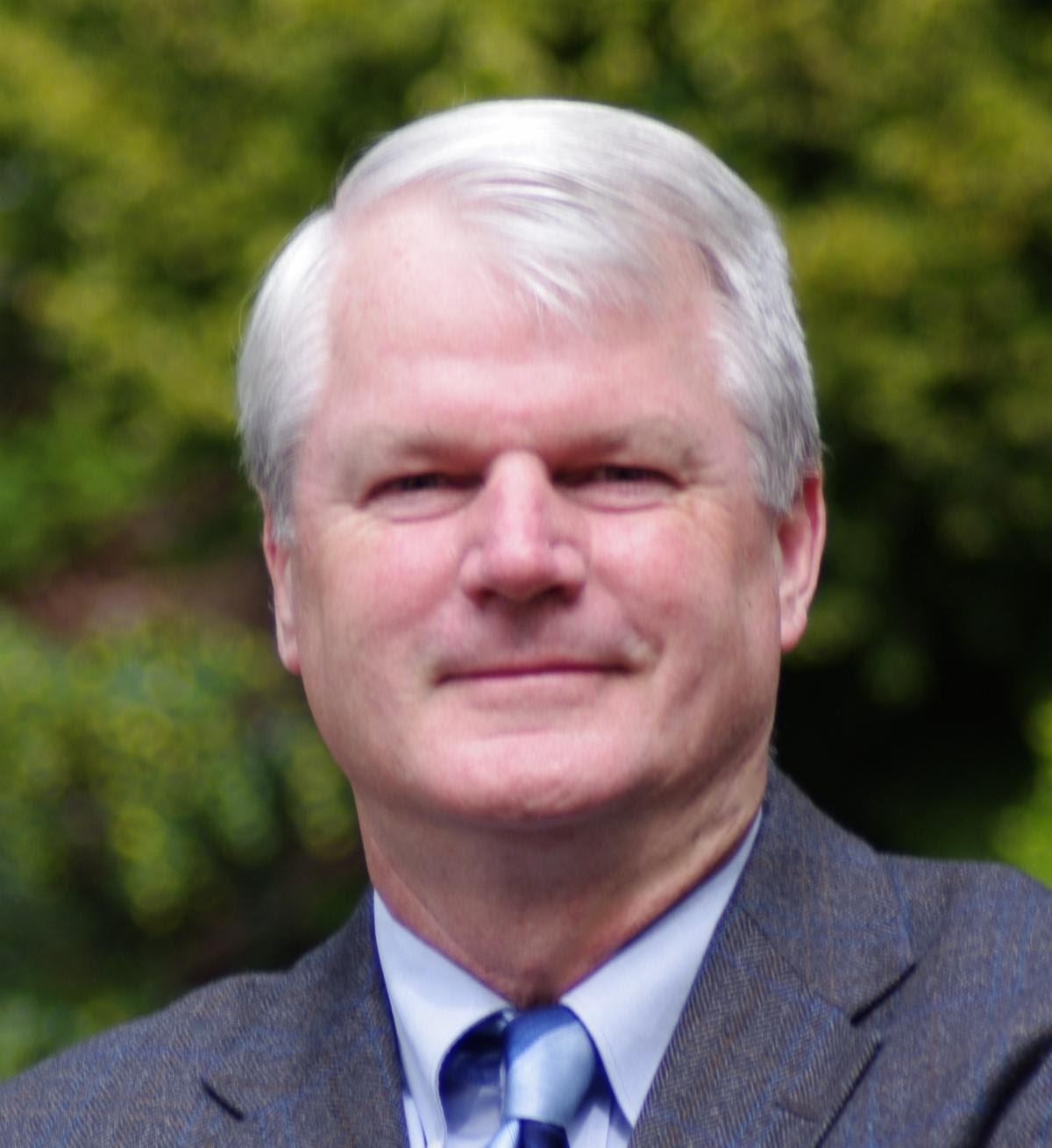 Brian BairdA New York Times investigative report revealed that Perdue made 2,596 trades in a single term in office with many of these trades in companies whose activities fell within the oversight of his Senate Committees. Other reports emerged just prior to the Georgia Senate runoff election revealing that in 2015 Perdue had made trades in bank stocks shortly after meeting with financial policymakers

In April 2020, further financial disclosures revealed that millions of dollars of stock sales on Loeffler’s behalf had taken place in February and March as the virus outbreak worsened.

And with one race being decided by a mere .8 % and the other by 1.6%, there obviously weren’t many votes Loeffler or Perdue could afford to lose.

Thus it’s worth telling the story of Brian Baird and his years-long effort to pass what he called the Stock Act and how it’s the reason the two GOP Senators’ stock trades became public when they did, before the general election. And thus likely why they lost.

Actually, this story of Baird and his Stock Act is a retelling since I originally did a Harp on Baird’s efforts in November of 2011, right after CBS News 60 Minutes aired an episode titled “Honest Graft,” devoted to insider trading and conflicts of interest by members of Congress.

A CBS producer had done a series of interviews with Baird to get a sense of the background of his efforts on behalf of Baird's proposal as part of the network’s preparation for the November 13 airing of the program.

Baird first introduced the legislation in 2006 during his third term, the beginning of an effort that extended through the last three of his six terms representing the state's 3rd District, during which he sought unsuccessfully to pass, or even just gather support for, his proposal.

Baird’s goal was to bar members of Congress from doing stock transactions in areas they regulate, in essence prohibiting their investing in a manner that those in the real world call Insider Trading, but it got only one hearing in committee over the six years of his trying.

After he retired in 2010, his effort to pass his measure was carried on by prior co-sponsor Congressman Tim Waltz (D-MN) who reintroduced the bill in the House along with Representative Slaughter on March 17, 2011. By then it was filed under the name with which it eventually became law: Stop Trading on Congressional Knowledge Act.

The thrust of the CBS segment was that lawmakers often do make stock purchases and trades in the very fields they regulate. While ordinary citizens could be jailed for engaging in the kind of investment shenanigans that those in Congress involved themselves in, there wasn’t much ethical concern among lawmakers.

I noted in that 2011 column that for viewers of the ineptitude with which both Boehner and Pelosi tried to answer Croft's questions about whether their investment practices were at least conflicts of interest, the thought that had to occur was "Who elects these people?" The answer, unfortunately, is people like us elect them. Shame on us.

Boehner, for example, bought a bunch of health-care-related stock during the health-care reform debate of 2009. And when Boehner's efforts to kill the so called "public option" succeeded, those stocks skyrocketed.

Pelosi, meanwhile, had gotten in on a series of lucrative stock Initial Public Offerings. One of those involved an enormous number of Visa shares that Pelosi purchased while she was working on legislation that would have hurt credit card companies. Two days after purchasing the stock at $44 a share, and after the bill was put on long-term hold, Pelosi's stock shot up to $64 a share.

Pelosi's struggles with the simple task of answering a question from the 60 Minutes reporter became pervasive on YouTube for her ineptitude as she mumbled "I don't understand your question. You certainly wouldn't suggest I'd do anything that wasn't in the best interest of my constituents."

The 60 Minutes report immediately brought national focus to the issue and within five days 84 additional House members had signed on to the STOCK act as cosponsors and it soon passed. The co-signers included Washington Congresswoman Jaime Herrera Beutler, who was Baird's Third District successor, and  Democrats Rick Larsen and Jim McDermott.

Interestingly, Congressman Jay Inslee, who by then was running for governor, was not among the signers and he was never pressed about that by any questioners during his campaign.

Two days after the 60 Minutes episode, more than five years after the original STOCK act was introduced, Scott Brown (R-MA) and Kristen Gillibrand (D-NY) filed a Senate version of the STOCK Act and it was passed. The two houses agreed on the final version of the bill on Feb. 2 and it was signed into law by President Obama on April 4, 2012.

Subsequent efforts by GOP leadership in the house watered down some provisions of the STOCK Act, but the guts of the bill remained intact.

Baird responded to my request for comment for this Harp with: “Sometimes in Congress, you work hard on something that matters because it's just the right thing to do even if it doesn't get immediate support.”

While I knew that was Baird’s guiding principle during his years in Congress, I told him that if that kind of comment were offered by some members of Congress about themselves, it would evoke laughter from the public.

But for Baird, it did matter, and he added: “When I first introduced the STOCK Act we met with resistance, but eventually it became law and now its requirement of prompt disclosure of financial trades let voters in Georgia see what their incumbent Senators were really up to. Knowing that made a key difference in both Georgia Senate races, and that those races in turn made the difference in who controls the U.S. Senate, is deeply gratifying."