Trade pacts should be about economics, not politics - Frmr Congressman Bonker 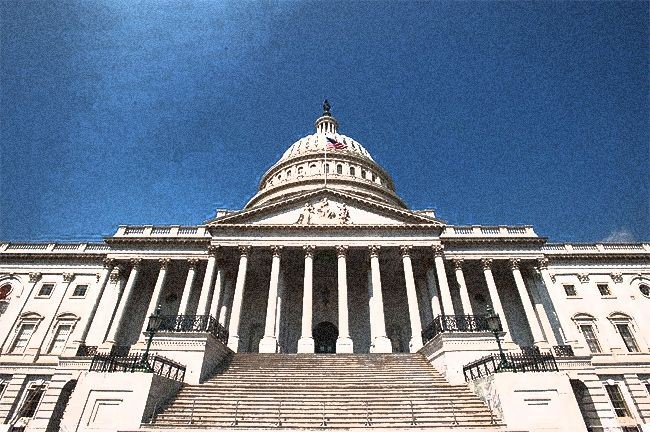 Donald Bonker, one of this state's most respected experts on international trade across the past half dozen presidential administrations, suggests that when trade agreements become more about politics than economics, the stability of economies comes to be at risk.In focusing on the current trade crisis with China, Bonker, a former seven-term Democratic congressman from Washington's Third District, suggests that "China has a historical and long-term perspective that is lacking in America. 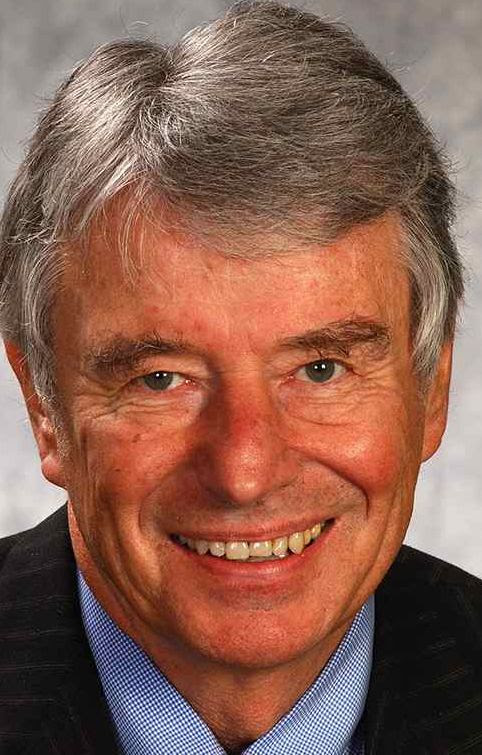 Donald Bonker"They have a five-year economic plan that enjoys strong support while America has presidential elections every four years, with incoming presidents often reversing the course of their predecessors," he said.Bonker's trade credentials, both those he earned during his 14 years in Congress from 1974 to 1988 and from his involvements thereafter, have gained him broad respect in this country and abroad for his trade and foreign investment knowledge.He was a senior member of the House Foreign Affairs Committee and chairman of the Subcommittee on International Economic Policy and Trade. Bonker served on the president's Export Council and headed former House Speaker Tip O'Neill's Trade Task Force, which led to the passage of the 1988 Omnibus Trade Act.  I knew Bonker well when we were both in our early 30s, he as innovative auditor of Clark County, laying the groundwork for an intended but unsuccessful run for secretary of state, and I as a UPI political writer in Olympia. And later, after his first unsuccessful run for the U.S. Senate, I had him write a regular trade-issues column for Puget Sound Business Journal.In fact, I have had fun telling friends occasionally that after he left Congress, at one of our meetings, he gave me a photo of us that had been taken at a 1968 political fundraiser for Sen.Martin Durkan and that had hung on his wall during his years in Congress. After sharing the story, I then add that the reason it had hung on his wall was because of the other person in the photo, then-Sen. Birch Bayh of Indiana, one of his heroes.Bonker, 82, travels back and forth regularly from his Bainbridge Island home to Washington, D.C., where he is an executive director and on the international advisory council of APCO Worldwide, global public affairs & strategic communications consultancy.We hadn't visited for years when I suggested recently that we have lunch so I could learn about his newly published autobiography called Dancing to the Capitol, which begins with what the foreword describes as "a wry take on his brief stint as a dance instructor, which gives the book its title and its spirit."The foreword, by former Los Angeles Times editor Shelby Coffey who is now vice chairman of the Nuseum, describes Bonker as "a man of faith--often struggling with being both a Democrat and a Christian," and noting that Bonker helped bring the National prayer breakfast to international prominence."He has been a key, if quiet, force for others of faith who contend in public life," Coffey wrote.In fact, our luncheon discussion quickly turned from his autobiography to the issue of trade and politics. Bonker would like to see Democrats turn trade discussions away from the punitive to the progressive, meaning they should focus on building the opportunity for exports that could create jobs rather than be focused on trade barriers in the hope that approach can retain jobs.During his tenure in Congress, Bonker authored and was a principal sponsor of significant trade legislation, the Export Trading Company Act and the Export Administration Act."The trade issues are very difficult for Democrats," Bonker said. "In their hearts they are global but labor has become so against trade that Democrats are left in a difficult political position.""We should match what our competitors -- Japan, China, Germany - have been doing for years. They have ambitious government programs that give their exporters an advantage in this increasingly competitive global economy," Bonker suggested. "The U S., by comparison, is so preoccupied with limiting imports that there is little or no attention given to boosting exports. That is the real problem."My alternative would be to export more, not import less," Bonker said."One example is the Export-Import Bank, which provides essential financial guarantees that allow U.S. corporations to compete with their competitors (Boeing versus Airbus)," he added.  "This respected financial entity remains idle now, even though it does not require Federal funding," Bonker said. "Meanwhile, across America, there are about 50,000 domestic companies that are competitive but have difficulty pursuing foreign markets because the help that should be there isn't."Bonker offered a bit of history on the political back and forth that has characterized this country's trade positions, starting with the passage in 1928 of the Smoot-Hawley Tariff Act that hiked tariffs, often up 100 percent, on 20,000 foreign imports."That prompted our allies and dozens of other countries to retaliate, causing the collapse of the world trading system that led to the Great Depression," Bonker said."Hoover was booted out, replaced by FDR, who championed pro-trade policies to repair the damage to international trade," he added. "Again, the political dynamic changed around the 1960s-70s, where Democrats, driven by labor unions, started to embrace protectionist policies, and Ronald Reagan arrived to champion free trade.  "Trump's campaign rhetoric and subsequent actions are more in sync with Democrats and Bernie Sanders," Bonker added, with a jab at both. "Republicans are puzzled and frustrated.  It is contrary to their fundamental beliefs, alignment with their business support base."As to the China trade concern, Bonker said: "whether China will retaliate to the latest round of tariff threats remains to be seen, but in long term, you don't mess with China, even if your name is Donald Trump."Bonker, who specializes in Chinese investment in the United States, offers a criticism of both houses of Congress for their reactions to the Administration's tariff initiatives, saying"Senate Republicans remain muted and House Democrats discretely like what the President is doing, adding, "if we continue down this path of protectionism, it will be a repeat of Smoot Hawley."