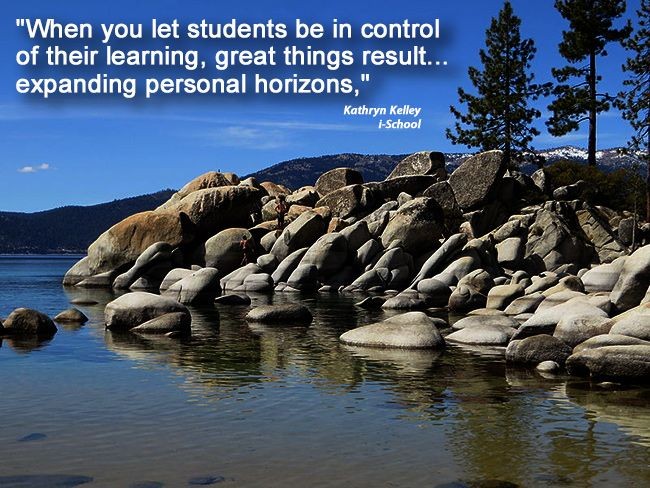 Kathryn E. Kelly is an environmental toxicologist with a global reputation and clientele who decided to step away from her Tahoe-based business for a time a decade ago to homeschool her two adopted Kazakhstan-born sons.

That homeschooling in the Incline Village, NV, a community where she moved from Seattle to raise her sons, Nikolay and Sasha, became an early example of blended learning in a way that attracted national and even international attention. And now, amid the schooling uncertainty in the midst of COVID-19, conventional school districts are seeking her help. 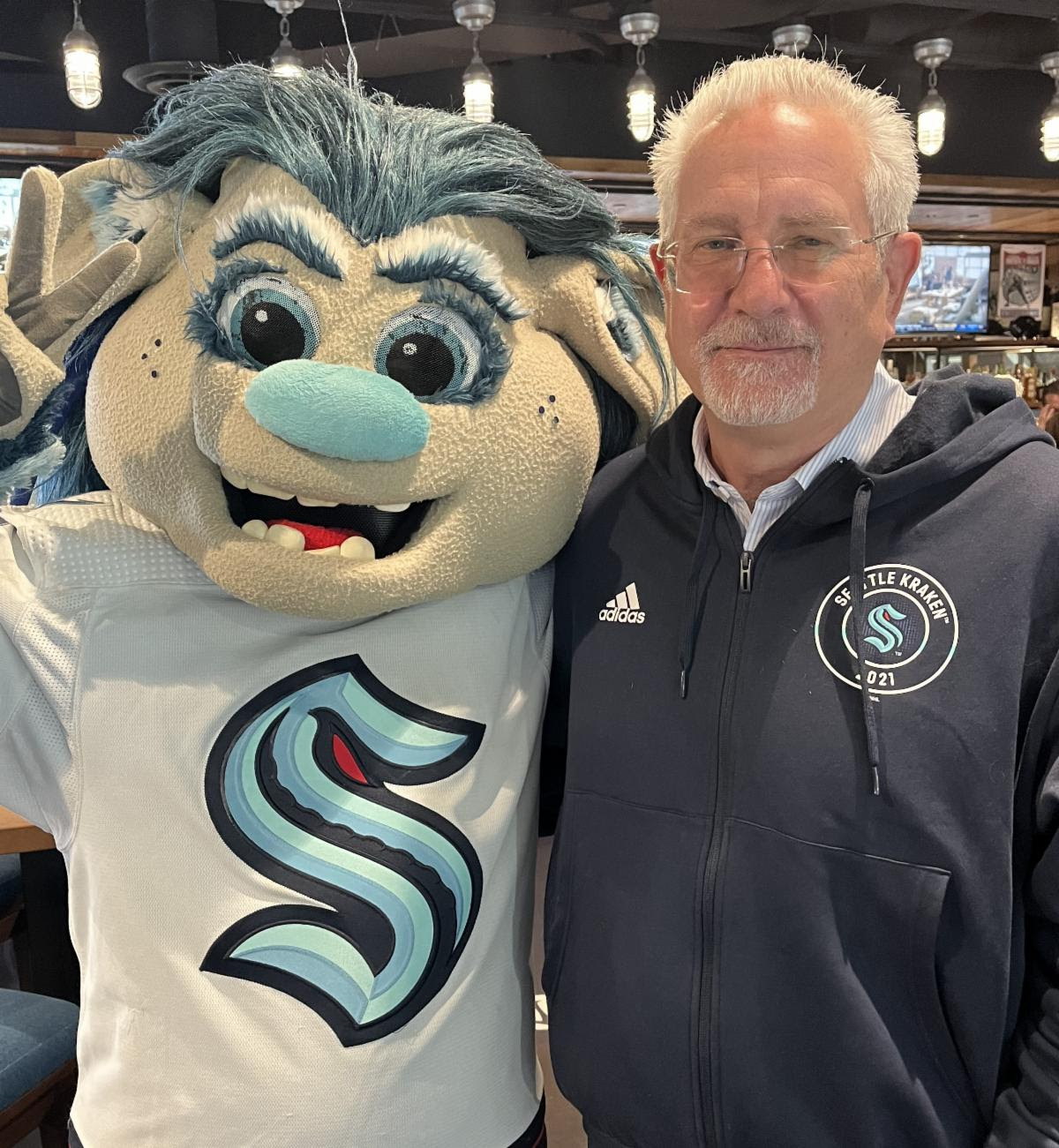 Kathryn Kelley PH.D.Kelly's original blended-learning school that she named eLearning Café was an innovative internet café with computers, chairs for relaxing conversation and an opportunity for drop-ins to take courses in person or online, or to offer instruction.

But she metamorphosed eLearning Café into I·School, standing for individualized learning, as retired teachers began showing up to work with students whose parents sent them to learn under Kelly's guidance.

Late last week the 64,000-student Washoe County School District approached her about taking a number of the district's Advanced Placement students into I·School. Now she faces the daunting possibility that other districts around the country may follow suit in order to get their students into the hands of experienced online educators.

Kelly has an interesting set of degrees as an undergraduate from Stanford who got her Ph.D. in environmental toxicology from Columbia University, then her teaching credentials from Western Governors University (WGU), which she credits with being the competency-based model for I·School.

And she told me this week that she inquired of WGU, where she earned a Masters of Education in Learning and Technology, "How many teachers can you send me?"

She was pleased, she said, with the answer: "Whatever number you need."

The magic of I·School has been the process of creating rigorous and individualized approaches to education according to student needs and interests.

"When you let students be in control of their learning, great things result, whether retaking a class, looking for advanced academic opportunities or just expanding personal horizons," Kelly said. Her premise from the outset has been "the one-size-fits-all model of current education did not fit my sons or anyone else I knew, from special-needs kids to profoundly gifted ones."

Ironically, it was her deciding she wanted to be a mom that guided Kelly to a new career as an education innovator as she adopted 6-year-old Nikolay from Kazakhstan in 2003 and Sasha, then age seven, in 2006 from the same Central Asian nation so "Kolya" would have a brother.

"I created I·School to give my kids a great education without having to teach them myself, and I accomplished that," Kelly said. "And I have a thriving toxicology practice doing things I love as well."

"Someone else will be leading I·School in new directions, or we will merge with a like-minded school and become a desirable satellite location for their children to be educated," she added. "You don't have to talk many people into spending extended time at Tahoe."

"Like-minded" could also include outdoor schooling since she said several of her students' parents have inquired about that and she has been approached by the president of a prominent outdoor leadership program called Project Discovery, about 15 minutes from Tahoe, to use his outdoor facilities to do schooling.

In fact, Kelly noted that her I·School training includes having students get up from the computers once an hour "to go outside and look at the trees, smell the forest, or somehow touch base with nature for a few minutes."

There is one downside, Kelly cautioned.

"Unfortunately, parents will have to pay us for classes that are not currently available in the district," Kelly explained. "While we are glad to be able to give our school districts some additional options during a time like this, having parents pay twice - once through their taxes and again to us - does not seem like an equitable solution in the long run and I hope that can be fixed soon at the state level."

I first met Kelly in the late '80s when she headed her own Seattle-based environmental firm and we served on the Seattle Chamber of Commerce Board together and both taught classes at the Business Week summer program to teach students about business.

Thus she asked me to be on the eLearning Café advisory board she put together and when I learned about her getting her degree from WGU, I introduced her to WSU President Emeritus Sam Smith, one of the founders of WGU, and she invited Smith to also be a member of that advisory board.

Within two years of its 2011 founding, eLearning Cafes, Inc., and then I·School was attracting national attention and gaining accreditation. Kelly was a speaker at various blended-learning conferences around the country.

Now she may find the coronavirus crisis provides a new and challenging focus on her and her novel blended learning school.