Given virus impact, it might not be a bad time for reflecting on baseball

Nick Del Calzo's idea for a baseball memory book didn't come about, as might be presumed, in this COVID-19 period when many fans of the sport fear memories may have to sustain them if months, or longer, have to pass before they can again go out to the ballgame.

Rather the plan for his book of stories and photos called, My Baseball Story. The Game’s Influence On America began being framed in Del Calzo's mind more than a year ago with the conviction that "baseball is about life."

And his intent is to tap the stories not of players or games or statistics, but of those whose experiences provide "stories of how baseball transcends the field and affects lives." How the sport has touched the lives of selected individuals. 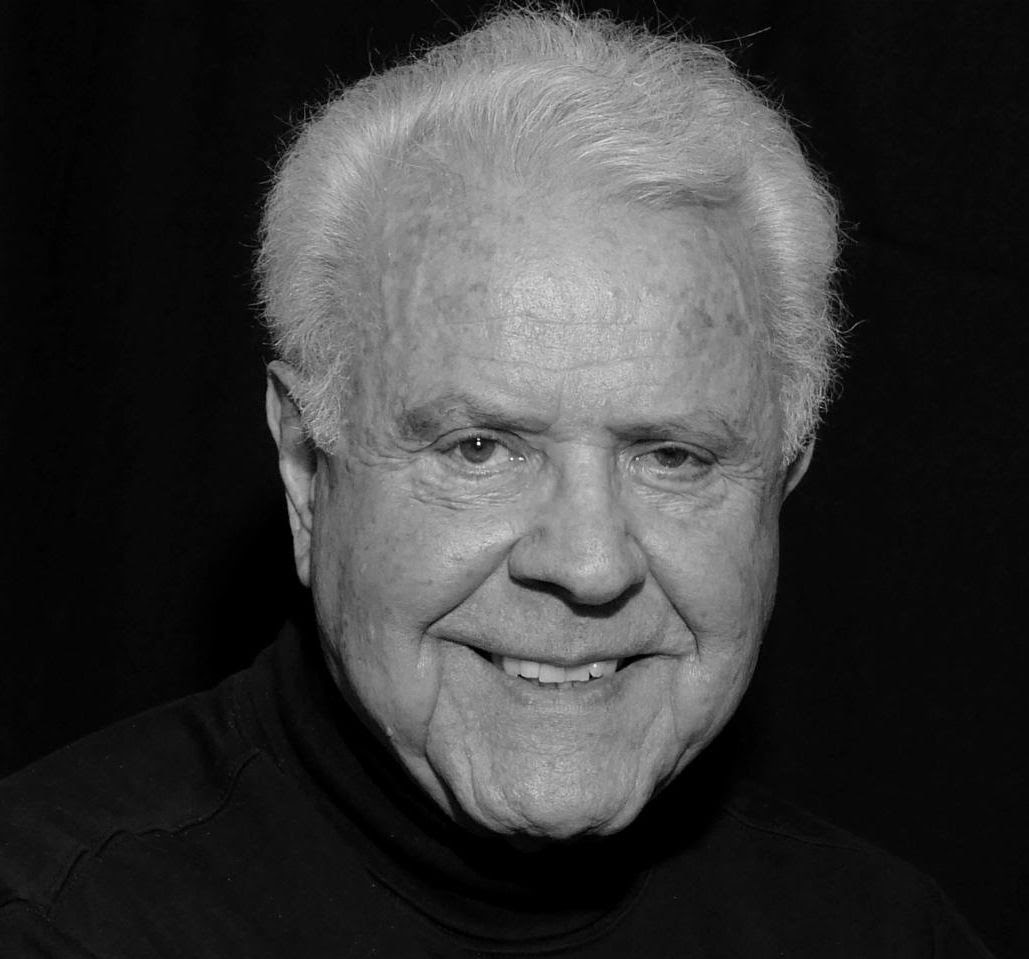 Nick Del CalzoDel Calzo's idea for a commemorative book on baseball won't be the first of its kind for the Denver marketing executive since his Medal of Honor: Portraits of Valor Beyond the Call of Duty, originally published in 2007 and twice reprinted to add new names, was a New York Times Bestseller.

We met late last year after an introduction by Steve Crandall of Seattle's ProMotion Arts, whose father, Bruce Crandall of Kitsap County was a Medal of Honor recipient and among those included in Del Calzo's Portraits of Valor publication. I've written about Crandall's heroic role as a helicopter pilot flying 19 times into a battlefield death zone to carry in supplies and carry out wounded at the Battle of Ia Drang.

Del Calzo quickly offered me his lasting memory, to indicate what he hoped to collect in the coming weeks.

"For more than seven decades I have never lost the vivid memories of when our older brother took my sister and me, when I was 11 years old, to Yankee Stadium in 1948 to see Babe Ruth lying in state as more than 100,000 people paraded by to pay their last respects."

I told Del Calzo I had a good memory and a bad one. The latter was when my dad, filling in as field umpire, cost me the American Legion batting title in Spokane as a
Junior in high school by calling me out on an infield hit when I beat the ball to the first baseman's glove by two steps. He was not going to take a chance of being accused of favoritism!

The good memory was when, in 2006 soon after I retired as publisher of Puget Sound Business Journal, Mariner CEO John Ellis and president Chuck Armstrong let me throw out the first pitch at a game.

Armstrong had counseled me that the ball always comes lower than you intend it to when you throw from the pitcher's mound, noting that people who aim for the catcher's met usually bounce the ball.

"Aim over the guy's head and it will come down toward the mitt," he counseled. "And don't pay any attention to the crowd or the noise. Kick the dirt on the mound around a bit and focus on that for a few seconds before you look up and throw."

It turned out to be good advice as to the ball, as what Armstrong joked to me after "looked like a slow change-up," went into the mitt.

Del Calzo has other books that have received memorable reviews, including The Triumphant Spirit: Portraits & Stories of Holocaust Survivors, published in 1997, with the writing done by the daughter of a holocaust survivor.

"Peter and I also produced the Wings of Valor: Honoring America's Fighter Aces," Del Calzo said. "If Peter were still alive, he would have been the exclusive writer for the Baseball book."

Instead he's going to be searching for baseball writers nationally to do the 100 stories he plans to select.

So now he's in search of the individuals he wants to write about and is hopeful each of the major league teams will offer up a story.

He's already collected several to provide examples of what the book will provide, including about NASA astronaut Mike Massimino who, on his first space flight in March of 2002 wore a jersey of his beloved New York Mets.

Two months later, when the Mets visited his hometown of Houston, Massimino took his wife and daughter to the ballpark and then-Mets manager Bobby Valentine asked Massimino to sign a picture.

Massimino is quoted in the article, as he prepared to sign the picture, saying to his wife, Carola: "Take a picture of me doing this because somehow the cosmos has kind of reversed itself."

Del Calzo has another Seattle connection since he was a fraternity brother at Bowling Green University in Ohio of Larry Coffman, founder and owner of Marketing, the longtime print and online publication of the advertising and marketing world locally.

I was first introduced to Del Calzo by Crandall because I had recently done a column that was, in essence, a remembrance of Jim Ellis after his death last October recalling his key role as a community leader in seeking to save the Seattle Pilots in a failed community ownership effort that became a vital role in getting the Mariners.

Then I introduced him to Art Harrigan, whose law firm represented King County and thus the Kingdome and whose legal maneuvering forced then-owner Jeff Smulyan to first offer the team to local owners at a "local" price $25 million less than the free-market value. That basically paved the way for the local ownership that came together in 1992.

The baseball story that I have always found most compelling was of the 3-year-old boy whose father took him to the first Tacoma professional baseball game in 55 years as the then-Tacoma Giants played their opening-day game.

That ignited a life-long affection for Mikal Thomsen with his hometown team that has lasted the 50 years since then as he grew up, became one the cellular industry's icons and his hometown team came up for sale, allowing him to lead an ownership team to buy the franchise now known as the Rainiers.

I've always thought that was one of the coolest stories in all of sport. And those all indicate Seattle has a group of what could be the best baseball stories. Add former Sen. Slade Gorton, who helped convince Nintendo's CEO to buy the team.

The book will include at least 100 personal stories submitted by individuals whose lives were touched by a baseball experience.

So next week he begins a social media campaign, starting with Facebook, to find the individuals with the stories.

Offered Del Calzo: "With the great uncertainty facing the 2020 baseball season, what better time to reflect on how the great game of baseball has had an influence on our lives," as individuals or as a society.

(Editor's note: Those who have a story they'd like to submit for consideration, go to (www.mybaseballstory.com) where Del Calzo has a format that allows someone interested in submitting a story to draft a brief summary.)