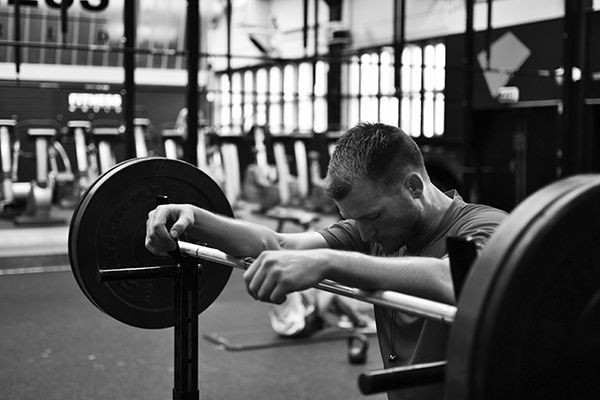 As Ann-Marie Anderson and her clients and friends celebrated the 25th anniversary of her Ideal Exercise gyms and her exercise model of 10 minutes of high-intensity a week, she has begun to focus on helping the anti-aging effort by enhancing awareness of exercise to combat a muscle-wasting disease called sarcopenia.

And since the practitioners like Anderson are few, given the one-client-at-a-time limit to building the business and the number of months to learn the process, there aren't enough of them to do marketing or advertising campaigns.

Bur word of mouth is beginning to bring newcomers so Anderson is seeking to create a certification program to begin turning out more trainers than the handful she has been able to train personally given her own schedule of 100 clients a week schedule.
Tweet
Tags:
Mike Flynn people issues
Mike Kunath, 'a true Renaissance Man,' remembered,...
Joe Galloway interviews and recollections of one o...