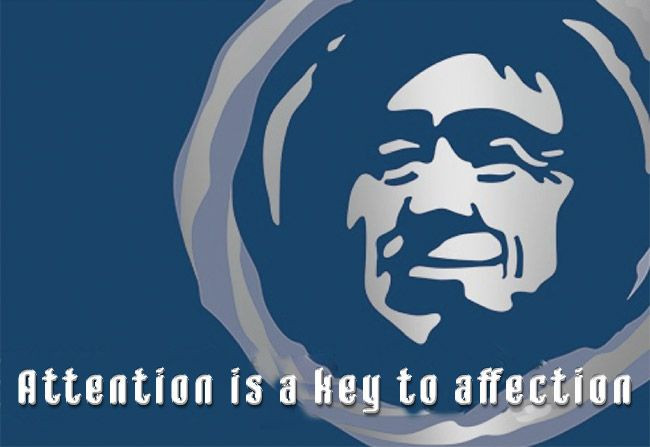 As Alaska Air Group’s new CEO Ben Minicucci looks back on the emergence of the airline he now guides from the year of the pandemic that left uncertainty about the future of air travel, he says “we’re optimistic and well-positioned for the recovery and to seize opportunity.”

Minicucci, 54, assumed the CEO role less than two months ago with the retirement of Brad Tilden, who in his nine years as chairman and CEO built respect across the region and across his industry. Minicucci filled the key CEO in waiting role as Alaska president since 2016, the year Alaska acquired Virgin America at a cost of approximately $4 billion.

Much of the opportunity he intends for Alaska to seize was put in place during the COVID year by Tilden, who remains as chairman, and Minicucci, foremost of those being Alaska joining 13 other airlines in a global alignment called One World, plus adding 42 new routes and extending Alaska service to a fourth country. But perhaps most importantly, Minicucci predicts Alaska will return to profitability by October.

Minicucci shared his thoughts on what Alaska has been through and how it is prepared for what lies ahead during a Microsoft Teams interview from his office at Alaska headquarters south of Sea-Tac International Airport.

I suggested to Minicucci that while Alaska seems to have done a good job of coming back to prior levels as it relates to customer and financial performance, two key issues that could impact financial performance in the future have emerged for major companies to deal with.

First is the social issue of racial diversity driven by the Black Lives Matter unrest of the 2020 summer and the other is the political issue of demands from sectors of a divided nation for business allegiance, as in the flap over the Georgia election law.

In other words, I suggested that the racial divide and the political divide have added new and unanticipated challenges to the future direction of all major companies, and wondered how Alaska was preparing for them.

But it turns out that a focus on diversity is not new to Alaska, the company having been specifically focused on it for 15 years. Minicucci didn’t blow the companies horn about the partnership with the United Negro College Fund (UNCF). I had to find it out after our interview. The story is that the partnership started 15 years ago, with Alaska’s initial support being for UNCF’s fundraising in the form of tickets and event sponsorships.

In 2017, UNCF became one of Alaska’s LIFT Miles partners, meaning guests could contribute airline miles alongside the company, “ensuring that travel does not hold young people back from pursuing their dreams” is the way Alaska’s explanation for the program puts it. “We are proud to partner with and support an organization whose mission is to build a robust and nationally-recognized pipeline of under-represented students who, because of UNCF support, become highly-qualified college graduates.”

“Throughout the pandemic we didn’t lose track of what’s important, leading with our values,” he said during our interview. “As we return to growth, it’s an opportunity to rebuild responsibility and embed those values even deeper in our culture, especially around our social and environmental commitments.”

The company’s stated commitment is: “We believe that education is the great equalizer and a critical component on the path to equity. Now through 2025, we’ve set our sights on supporting community-based education and career development opportunities to reach at least 175,000 young people, with a focus on diversity, equity, and inclusion.”

Minicucci’s modest upbringing as the son of Italian immigrants who moved from their home country to Canada, where he was born, could have given him a personal understanding of education as the great equalizer. His mom had a fifth-grade education and his father had less so they pushed him toward education as the path to better things.

His “better things” leading up to his arrival at Alaska 17 years ago included getting his bachelor’s and master’s degrees in mechanical engineering from the Royal Military College of Canada, after which he served in the Canadian armed forces for 14 years, then various roles with Air Canada.

With respect to the political divide, emerging now as the battle over voting laws that commenced first in Georgia and in which Alaska rival Delta Airlines found itself caught up, along with Coke and several other major companies in Atlanta, I asked Minicucci about how Alaska would respond if it finds itself squeezed in the divide. Delta and Coke called Georgia’s voting law unacceptable, which riled business groups.

“It’s a delicate proposition,” Minicucci said. “The way we have to think about these things is through the filter of our values, meaning through the eyes of stakeholders, including employees. It can’t be Ben’s personal opinion guiding those decisions.”

Finally, several recent additions to Alaska’s route structure are clearly focused on the growing importance of leisure travel, including the recently announced addition, beginning in the fall, of the tiny Caribbean nation of Belize, immediately south of Mexico.

I was particularly intrigued by what the airline promotes as "the newest 'sun and fun' additions" to its route structure, non-stops connecting Los Angeles and San Diego with Kalispell, MT, and San Diego and San Francis with Bozeman. The new routes, which will operate through the summer, are the strongest connections yet for Alaska between Montana and California. Direct connections between Missoula, home of the state's major university, and Los Angeles and San Diego are already in place.

It’s clear the new connections are leisure-focused to Big Sky Country and the Flathead country of Glacier Park. But Bozeman and Kalispell have come to evolve as centers for entrepreneurs and angel investors, including a number from the California tech-investor centers.