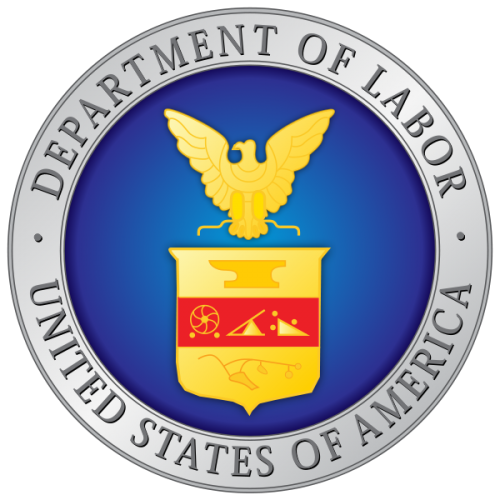 Suzi LeVine, who oversaw this state’s unemployment-payments disaster last year, apparently is assuming a key role in the Biden Administration overseeing the agency that helps all 50 states manage unemployment benefits.

A Bloomberg news report Friday that she is assuming the key post as of today was the first word of the position she is taking although LeVine said when she resigned from her state post that she was taking a spot in the Biden Administration. But conservative media and commentators have already begun to howl. 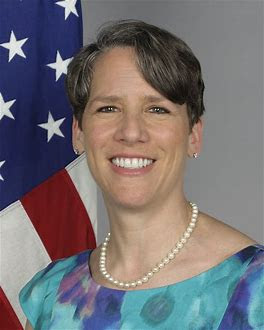 Suzi LevineSome may know that LeVine raised $400,000 for Biden’s election campaign and is said to have raised more than $2 billion for Barack Obama in his presidential campaign. And she plays a key role as Vice-Chair of the Democratic National Fundraising Committee.

Now there’s nothing unusual about presidents rewarding important friends as they fill out their administration and ambassador roles and Donald Trump did that to a major degree, in essence filling a swamp he promised to drain.

But with Biden, some of us came to expect a new order and LeVine’s appointment to a key position, rather than the ambassadorship to Switzerland and Lichtenstein that Obama gave her, seems to smell more like the old swamp.

The new job, interim assistant secretary of the Employment and Training Administration, would put LeVine at the forefront of the Biden administration’s economic response to the pandemic, which has cost the United States nearly 10 million jobs since February.

How much responsibility LeVine actually bears for this state’s unemployment disaster and the pain the department’s ineptitude cost those who lost their jobs might be determined by just examining the records.

Well, guess what. That’s precisely what respected Seattle Times reporter Jim Brunner, my friend Lynn Brewer, who built a national reputation as a whistleblower for the Enron disaster 20 years ago, and the state auditor have been rebuffed in trying to do.

Brunner last week released a string of his Twitter messages, dating back seven months, detailing his unsuccessful effort to see LeVine emails to and from Gov. Jay Inslee. His frustration prompted him to observe in one such Twitter message that she was either incompetent or hiding something.

That’s basically the same conclusion reached by Brewer in her similar months-long effort, including now going to court, to get emails between LeVine and Inslee.

And while State Auditor Pat McCarthy, a respected Democratic state elected official, might agree with Brunner’s assessment after her battle to get records from LeVine’s office, she still has several ESD audits to complete before we get her analysis.

Lynn BrewerBrewer is an interesting addition to this intriguing mix since she knows a few things about financial shenanigans and malfeasance from her days as an executive at Enron, which she departed a few months before the 2001 bankruptcy of what had been hailed as "America's most innovative company."

Thus when Brewer and her husband's unemployment checks were caught up in the ESD scheme and the resulting scandal, she expressed a sense of "I've been here before," with strong indignation in her voice

In her book, " Confessions of an Enron Executive: A Whistleblower’s Story," after her 2001 departure from Enron, she detailed what happened inside the company. And for several years, she was a sought-after national speaker on the topic of corporate integrity.

"This is a governance failure of Enron proportions," Brewer said.

"From my experience at Enron, I believe there are underlying issues with ESD that have not been revealed to the public or to the media," she added.

It would be a shame if those issues were brought out by Republican Senators at whatever point LeVine faces Senate approval to fill her role on a full-time basis. In fact, Democratic Senators should begin asking to have her come before the Senate for approval or rejection, for the sake of Biden’s integrity image. Or merely end her "interim" job with a departure.

As it stands, having LaVine carry the title of “interim” with no explanation from the Administration of why will soon become the target of any Republicans or conservative media seeking dirt on Biden. They are likely to ask “what are they hiding by not seeking her confirmation before the Senate?”

Fox News has proven adept at taking a molehill of Democratic dirt and turning it into a mountain. So what happens when Fox is handed a mountain to make something out of? A political volcano? If so who gets buried in the political ash that falls?