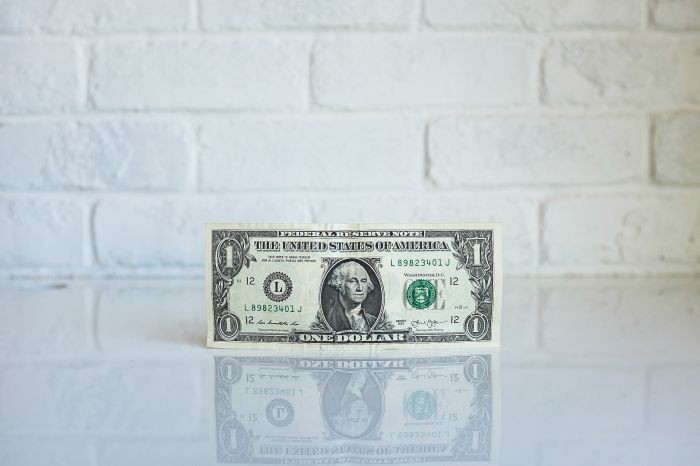 Disagreement between Washington's Democratic House of Representatives and the Democratic Senate over a proposed capital gains tax will likely keep the tax from being included in the state's operating budget for next biennium.And that could be well for both those for whom the lawmakers should be seeking to provide opportunity and for the wealthy that many legislators would merely like to squeeze.With Sunday's sine die adjournment of the 2019 Legislature's regular session looming, there appears virtually no likelihood that the two houses can resolve their differences over the most controversial piece of the tax increases they seek to impose.There is obvious business pushback over any new taxes the lawmakers might pass in an economic environment in which state forecasts of surging new revenue already provide the lawmakers with $5.6 billion more to spend in the coming biennium without new taxes.And the protests over a possible capital gains tax provision is the most logical for business to oppose, particularly now because of the impact an ill-thought-out version of such a tax could have on the opportunity for future job creation.The "opportunity" I'm referring to is the Qualified Opportunity Zones created by the Tax Cuts and Jobs Act of 2017 with those zones basically being census tracts designated by the governors of each state where development could occur and where those putting up the funds to seize those opportunities would get capital gains reduction or deferral.Gov. Jay Inslee, with the help of Lt. Gov. Cyrus Habib, was an early and enthusiastic advocate for picking census tracts that could best serve the goal of supporting the economic opportunities and creating jobs in less well to do parts of the state. Each opportunity zone is selected from the state's census tracts.So it would seem that if Inslee thought through what's at stake in imposing a capital gains tax now, he would be saying "don't pass that now." But some would suggest urging Inslee to "think it through" might be an issue in itself.Over the past year, professional firms and wealth management companies have been promoting their OZ expertise to clients and prospects while states have begun to compete to lure investors to projects coming about or envisioned on their lands where the benefits of the new federal tax law could come into existence.A key issue, beyond the fact that all states that impose a capital gains tax acknowledge that it is a tax on income and an income tax is unconstitutional in this state, is that states with a capital gains tax have moved or are moving to bring their state capital gains tax provisions into harmony with the new federal one.Meanwhile, the IRS has been tinkering with the rules, issuing proposed changes several times in the past year and leaving uncertainty for those seeking to be early users of the tax advantage for projects ranging from hotels to manufacturing facilities.The tax rates on capital gains range from California's 12.3 percent to North Dakota's 2.9 percent. Oregon's rate is 9.9 percent, above but similar to the 8.9 percent proposed for the Washington capital gains tax.Most all of the states understand that failing to give a capital-gains break similar to what the federal tax law will provide is likely to put them behind the eight-ball in appealing to those seeking projects that will maximize their benefits.And since the federal law will permit anyone anywhere owing tax on capital gains to invest those dollars in a project in any Opportunity Zone in the country, the example I share with people is the guy in Keokuk, IA, who needs to find an Opportunity Zone somewhere in which to invest his gains. He will go looking for a project he likes in Montana or Oregon or Washington, make his investment watch the tax-break dollars pile up.If he's going to give up 10 percent of tax savings on his gain by investing a Washington zone rather than an equally interesting project in Montana, why would he do that?Thus the importance of a state staying in the herd of states that are adding state tax breaks to the federal ones. But that takes planning and such planning isn't possible during what's left of this legislative session.