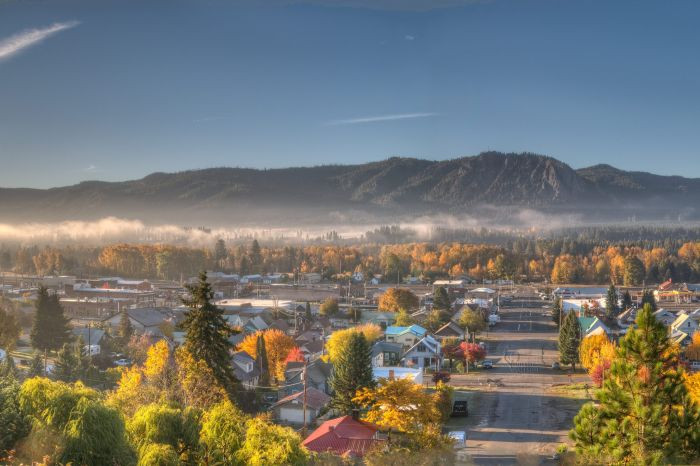 The quality of female leadership that has emerged and, in some respects, become the norm atop business and civic ranks in the Puget Sound area was on display again recently with the Business Journal’s 16th annual Women of Influence event.

But it has become clear that female leadership talent is not limited to the Puget Sound area and thus should be celebrated more widely until it becomes obviously unnecessary to even single out women for recognition.

That lead-in is by way of setting the stage to introduce a trio of influential women in the Upper Kittitas community of Cle Elum, each of whom could compete for recognition on at least even terms with any female, or male, leaders anywhere in the state and beyond.

Here is a look at the three: Lynn Brewer, Patricia Galloway, and Cheri Marusa, all of whom I’ve come to know and respect over more years than they or I wish to count. And each of whom I have written about in previous columns.

Brewer first made a name for herself as an Enron whistleblower, became an in-demand speaker, and wrote a book about what happened at the Houston energy giant that was a Wall Street darling until, in 2001, it became the largest corporate bankruptcy ever to that time.

After that, she sought to create businesses to track corporate and government conduct and ethical behavior. That included, as COVID swept across the state in 2020, suing Gov. Jay Inslee for the ineptitude of his Employment Security Director over the unemployment compensation disaster that has never really been explained.

Now she’s on a quest to help save the planet with a campaign to make hemp growth a key method of sequestering carbon from the atmosphere, including constructing hempcrete buildings.

As part of that initiative, she has created the Autonomous Climate Technology Ecosystem (ACTE), for which she has a patent pending. 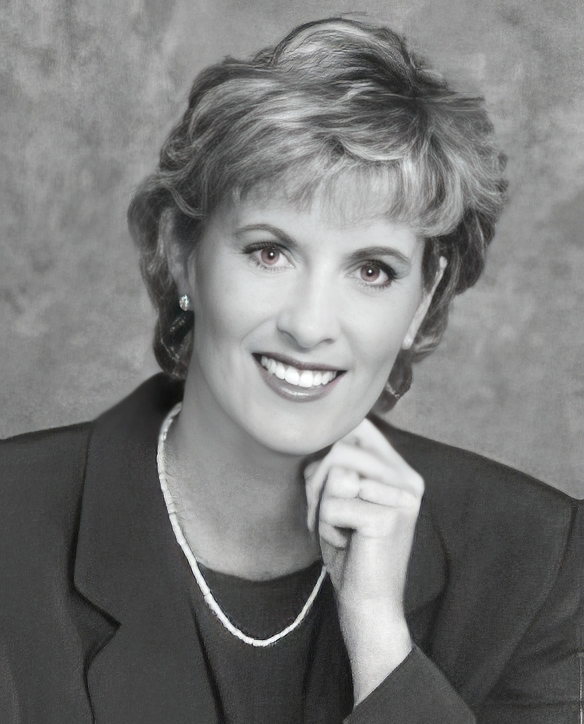 Lynn Brewer - Focus on growing hemp to reduce carbon in the atmosphere.ACTE was invented as part of her effort to focus on hemp for climate crisis easing. ACTE, she explained, was created based on her days at Enron and her knowledge of trading carbon credits in the regulatory markets. The invention is designed to use technology to generate uniform carbon credit certificates.

She also has a partner from Ukraine, Sergiy Kovalenkov, who is a civil engineer who builds hempcrete homes, sequestering the carbon the hemp has absorbed for as long as the buildings last, basically a permanent removal of carbon from the atmosphere.

In September, Brewer harvested her first crop of industrial hemp, which grew to 18 feet from 52 acres in the town of Kittitas. It’s likely to be followed elsewhere in Washington and other states and nations with hemp crops.

The focus for Galloway, as with Brewer, extends beyond the state and the nation. Brewer has hemp projects on two continents and possibly a third, and Galloway may be the most prominent consultant globally in constructing nuclear power facilities.

Galloway recalls that, as a youngster, art was the love of her life, and she won several awards for her pencil sketches But when an engineer brought renderings of buildings done by engineers to her high school class since she frequently sketched buildings, her life was set on a different course.

She not only became a civil engineer, but in 2003 she served as the first woman President of the American Society of Civil Engineers. And she currently serves as an arbitrator on construction and energy litigation cases.

She is chair and former chief executive of Pegasus Global Holdings, an international management consulting firm that she and her late husband, Kris Nielsen, headquartered on their ranch northeast of Cle Elum. The company has representative offices in Australia, Brazil, and Japan.

She said her consulting engagements “typically involve megaprojects defined as more than $1 billion and are generally in the energy and infrastructure industries.” 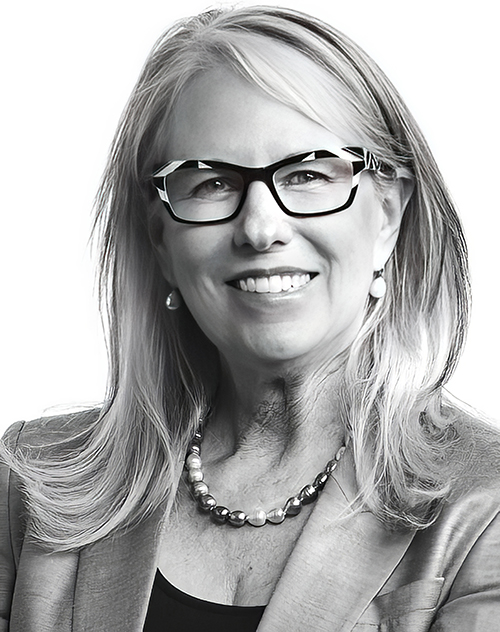 Patricia Galloway - Globally prominent consultant on nuclear projectsGalloway is convinced a key to “reduce greenhouse gas emissions and stave off the worst effects of a warming planet” is a renewed focus on nuclear power.

“Given the upward trend of Greenhouse gas emissions, the limit of 1.5 degree Celsius of warming that the Paris Agreement hopes to achieve and attaining a net-zero economy by 2050, significant reductions in carbon emissions just isn’t possible without nuclear power,” she said. “Nuclear reactors have operated reliably and carbon-free for decades.”

She has also begun to focus on the advanced deployment of “smaller modular reactors (SMR) “ that she says have a lower output and a significantly smaller footprint.

“They can be factory built and assembled and will create new opportunities for co-location and distributed power generation as well as the answer to rural communities..”

As for Marusa, her focus is the growth and advancement of the Upper Kittitas County region, where she proudly proclaims herself a “fourth-generation Cle Elum housewife.”

In 1999 she emerged from that housewife-and-mother role with a campaign to bring enhanced emergency medical services to the Cle Elum area, founding Life Support. She has served as president since then and helped guide its dramatic impact on the Upper County.

I first met Marusa in 2003 when I was among a handful of Seattle-area business people she convinced to go on the board of her 501c3 Life Support organization.

As I wrote in an earlier column, she sought my advice on several occasions for her initiatives since then and paid little heed to my counsel of "Cheri, that simply isn't going to happen" and went on to make them happen. 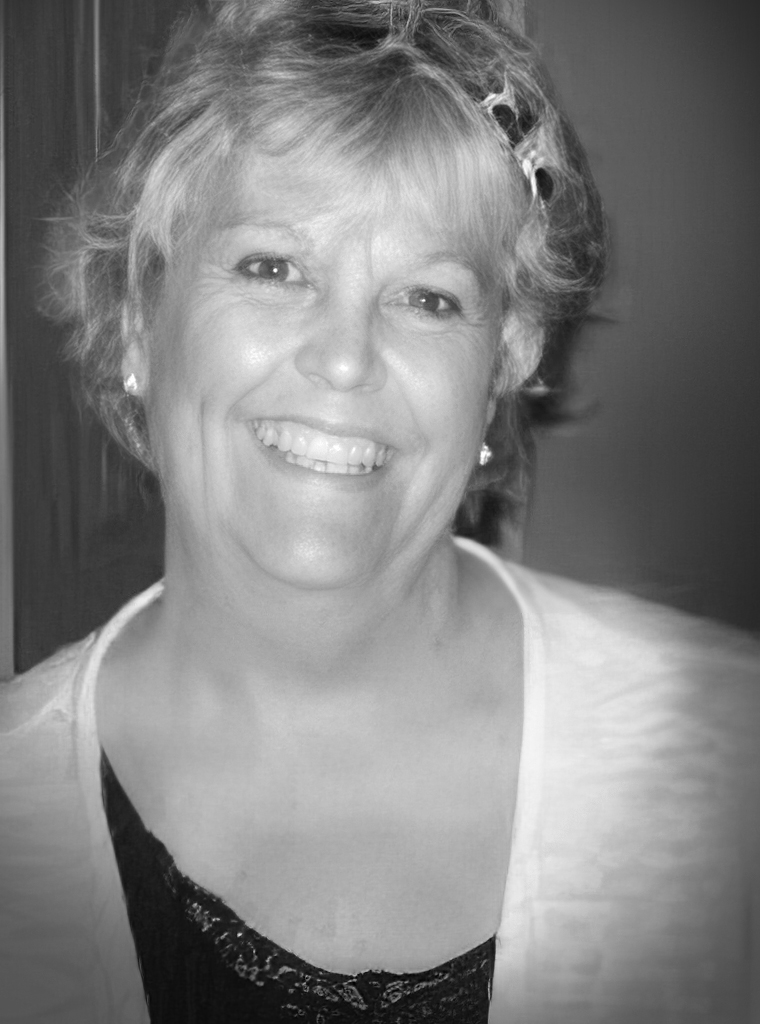 Cherie Marusa - Face of citizen activism on behalf of her causes.The first of those unlikely successes for which I said "not gonna happen" related to Life Support when her lobbying on behalf of emergency medical services wound up with a $2.7 million legislative appropriation at a time of severe financial challenge for the lawmakers.

I had the same advice when she went after lawmakers for a $2 million plus grant for a Junior Achievement Center in Yakima to provide financial literacy programs for young people in a new JA learning center, a facility that the business community in Yakima supported with additional dollars.

Her persuasiveness with legislators to support her causes prompted House Speaker Frank Chopp to enlist her support, again as a volunteer, for his One Washington initiative, sending her on the road to visit communities and small towns in the central and eastern parts of the state to learn of issues challenging them.

Over the years, Marusa has become what I called in an earlier column the cause of causes. In addition to raising money for Life Support, she has launched programs to revitalize the town of Roslyn, bring big-city healthcare to the upper county and enhance student education programs across the area east of the cascades.

I suspect the influential impact of all three will be felt increasingly as the needs each of these women addresses come more to the fore.

And with a daughter, Meagan, who is now chief justice of the Oregon Supreme Court, and another, Eileen, who is a mother guiding the growth toward womanhood of three challenging daughters, enjoying watching women of influence is a personal as well as a professional benefit. And, of course, watching their mother, Betsy, whose successful influence they represent, as well as their brother, Michael, whose success professionally and as a father, he readily credits to the influence of his mother.
Tweet
Tags:
Mike Flynn business corporations people issues
Alaska Airlines' 15th Fantasy Flight Saturday from...
CougsFirst! Focus on 'Cougs doing business with Co...