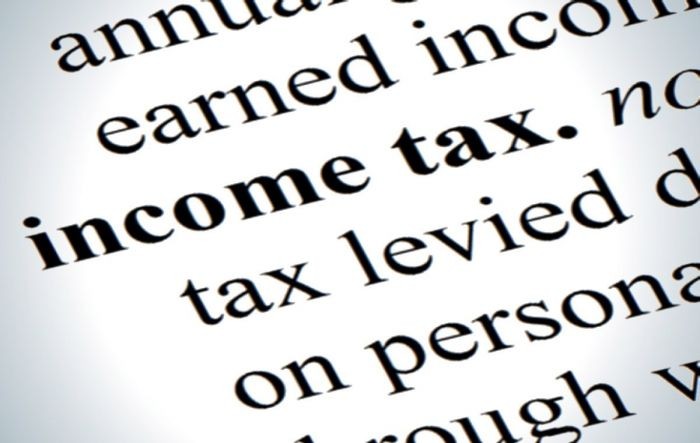 Members of the Seattle City Council who are proposing a tax on the gross income of Seattle residents they view as "the wealthy" need to come clean with those constituents who are actually hoping for additional revenue to deal with what they perceive as pressing city problems. "Come clean" means admitting up front that this won't provide additional revenue for the city to deal with any of those issues, including the homeless problem.
The reason is that if the city council actually approves an income tax, suggested as 2 percent tax on the portion of gross exceeding $250,000 for an individual or $500,000 for a couple, it will be challenged in court, without question. The court case would then have to run its course, and the outcome be in Seattle's favor, before any tax could be imposed or revenue collected, several years at least.
In fact, "come clean" would also mean admitting that a court challenge is really why proponents and the City Council are seeking to pass an income tax because those in favor of such a tax have become convinced that the ruling of the state Supreme Court in 1933 that an income tax is unconstitutional might well be reversed.
The Seattle income tax proposal got its airing before a hearing of the City Council Finance Committee, derided by one business leader as "a pep rally for a tax on the rich," and in fact supporters attended the meeting waving "Tax the Rich" signs.
One friend suggested, with a chuckle, that he was surprised Kshama Sawant, one of two city council sponsors of the income tax plan, didn't have a rag doll tagged "rich guy" that she could have used to bring cheers by turning it upside down, holding the heels and shaking as if to dislodge anything in the pockets.
Former governor and U.S. Senator Dan Evans, who is probably this state's most visible long-term proponent of a state income tax, told me in an email "I think the Seattle income tax attempt is wrong on so many counts that it is hard to try to analyze. This is just soak-the-rich taxation by the left wing."
Evans noted that his plan, which actually made the ballot but was rejected by state voters, "was tax reform with an income tax as part of it," repeating his oft emphasized belief that a net income tax only is legitimate if it is part of a full reform of the state's tax structure.
"Trying to institute a city tax without a vote of the people is even dumber than thinking of imposing a tax on gross income," he said. "People always get a vote on issues like his. Ultimately the people of the state will decide this issue through their vote and attempts to circumvent that are recognition that they can't win a statewide vote."
Indeed The pursuit of a way to get the Supreme Court to review the eight decades old precedent is based on the realization that the voters of the state don't seem likely to approve an income tax. And those who don't want the voters to continue to have the final say on the issue are hoping to find a way around that continued outcome.
But the reality may be that a Seattle test of the existing constitutional ban on an income tax may leave proponents simply disappointed, rather than finding a backdoor way to undo the longtime prohibition.
When the Olympia City Council sought to imposed a tax on incomes above $200,000 for individuals and $400,000 for couples, lawmakers in the Capital City took the approach of asking the voters, rather than telling them. Voters turned it down.
But legal scholar Hugh Spitzer, who is generally seen as the legal expert approached for comment on the issue in this state, offered the comment before the Olympia vote that proponents of using a locally enacted income tax as the key to a court reversal of the 84 year old decision would likely be disappointed.

Spitzer, who understood the Olympia proposal was meant as a "test case" seeking to address the constitutionality of the state's ban, predicted that a court will rule that code cities such as Olympia (or Seattle) can't tax individual income, avoiding the constitutional issue.

In fact, some Republicans in the Legislature sought to remove any Supreme Court action with a proposed amendment to the state constitution that would specifically prohibit an income tax.
Rep. Matt Manweller, the Ellensburg Republican who was a key proponent of the proposed amendment that never even got to a vote this session, noted that while voters "have been saying 'no' to an income tax for about 80 years, the shift seems to be from ballot measures to finding a sympathetic court."
Voters in 2010 had an opportunity to pass Initiative 1098 that would have imposed a statewide tax on the net of high-income earners and reduced property taxes and business and occupation taxes. The measure passed in Seattle, but failed across the rest of the state.
The perhaps intriguing thing about the history of losses at the ballot is that the one time voters approved an income tax, and did so by a pretty healthy margin, was in 1932 with an initiative okaying a personal and corporate income tax. That was the measure that was overturned by the State Supreme Court in 1933.
Tweet
Tags:
Mike Flynn Government issues Politics Seattle City Council Danial j. Evans City Income Tax
Ruckelshaus comments recall 2011 insights on issue...
Ivar's support in Seattle Port decision - suggests...