Two Eastside women with significant business backgrounds have recently assumed roles heading the non-profits that fund technology needs and community outreach programs of Bellevue’s first responders, both police and fire. This amid the challenge posed by the national movement to defund the police, a move that both view as not supported by the majority of citizens.

Villette Nolon, president and executive director of the Bellevue Police Foundation for only a few weeks, has made an intriguing transition into her new role having most recently served as the president and CEO of Imagine Housing, the Eastside’s leading affordable housing non-profit where she frequently worked with low-income families. 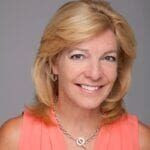 Villette NolonThat involvement helped her realize “the relationship between the community and the police is complicated but important.”

Nolon was long one of this area’s most prominent female angel investors, including chair and president of Seraph Capital Forum, the nation’s first all-women angel group, and a key executive with Angel Capital Association, the national association of angel investors.

Laura McCloud Mathers, President & CEO of the Bellevue Fire Department Foundation, was urged by Bellevue Fire Chief Jay Hagen to take the leadership of the foundation after she had been tapped as a consultant in December of 2019 to advise on how to create a foundation for the department.

Mathers, who had served as head of the Seattle Police Foundation for two and a half years while Kathleen O’Toole was chief, describes Hagen, who had spent 30 years with the Seattle Fire Department before being tapped to head the Bellevue fire department three years ago, as “an incredible leader, passionate in his commitment.”

“It is so sad that defunding the police foundations is a new racial justice target, putting pressure on companies to cut vital ties with nonprofit police foundations,” said McCloud. “Clearly they don’t understand the role of the foundation is primarily to ensure the police are well equipped with those things that will save lives and make the community safer for ALL!”

Nolon used as an example of the importance of the foundation’s work last month’s grant of $104,000 to police for what she described as “sorely needed new training and command system and a mobile wellness hub for officers, their families and retired officers to access health and wellness benefits the department offers.”

Mathers pointed to several examples of tools available to the Seattle police department as a result of community donations to the foundation, starting with AEDs for every patrol car, which she explained are “easy to use, low-maintenance defibrillators for people experiencing cardiac arrest while waiting for a medic unit to arrive.” 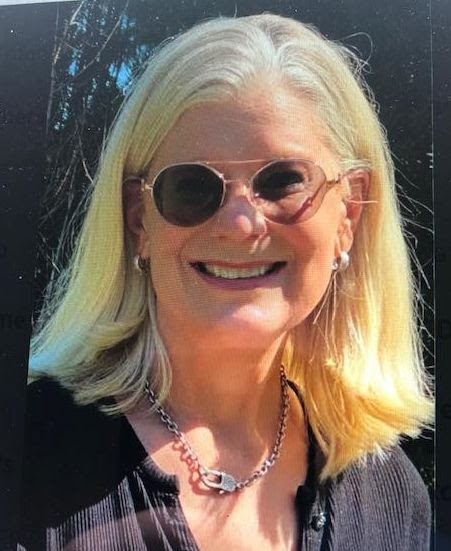 Laura McCloud Mathers“Naloxone, a nasal spray that could be administered by officers to opioid overdose victims to bring back to life,” she explained. “SPD having Naloxone was initially a concern with the Seattle Fire Union - it was believed to be intruding on their scope of work. Fortunately, a meeting between Police Chief O’Toole and Fire Chief Scoggins put that to rest. “The union recognized the greater good for the community was for police to have it as they typically are at the scene before medics arrive – and seconds do matter between life and death.”

It might be suggested that those seeking to “defund the police” be made aware more forcefully of that point that police are usually at the scene of accidents or crises before the medics arrive and thus their services in such situations are vital, possibly even to the survival of victims.

The pushback against defunding the police may be getting underway, at least if the comment by New York mayoral candidate Eric Adams, a black former NYC police officer who see himself as the pro-public safety candidate who seems police as part of the solution. is any indication.

In an interview with New York Magazine published Tuesday, Adams said the "defund the police" movement is led not by people of color in the Big Apple, but rather by young white professionals.

Reflecting on her time guiding the Seattle Police Foundation, Mathers said:  “It was truly an honor to work with the many amazing men and women of SPD. I saw only big hearts and dedication to serving a community and improving lives. After seeing the evil of mankind perpetrated daily, they got up every day to face it again and pray they returned home safely to see their families again.”

Both are undertaking their roles confident that they’ll get more yes than no responses as they go about their fundraising duties in the Bellevue community.